Afrojack at Starbeach _Out & about with Simo 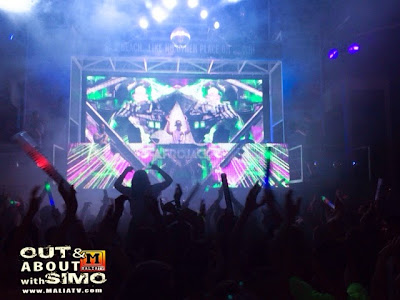 On the 7th August 2014 Afrojack once again returned to Starbeach. Having grown up working at Starbeach and where he made his name, I can imagine it was like returning home for him. Just before he embarked on stage it started spitting which I thought was very strange as I haven't seen rain in over 3 months haha ! 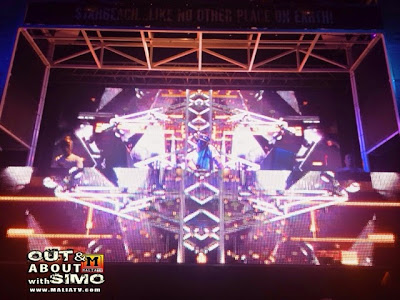 He was on stage for over two hours which is quite rare for a headline DJ but he kept the crowd going till the end and they wanted more ! I had such a great time videoing my most favourite DJ in the world and would like to thank Starbeach for the opportunity ! #JACKED 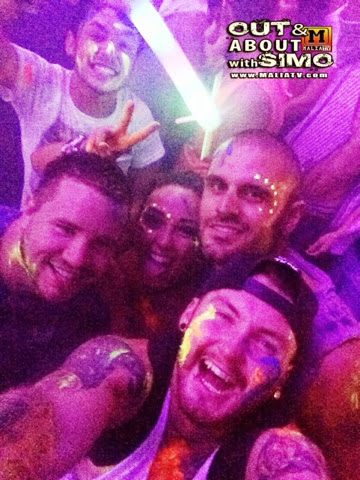 _Out & about with Simo
OUT & ABOUT SIMO 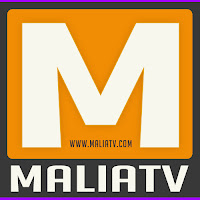 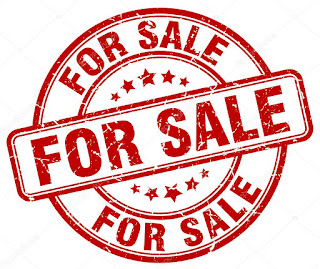